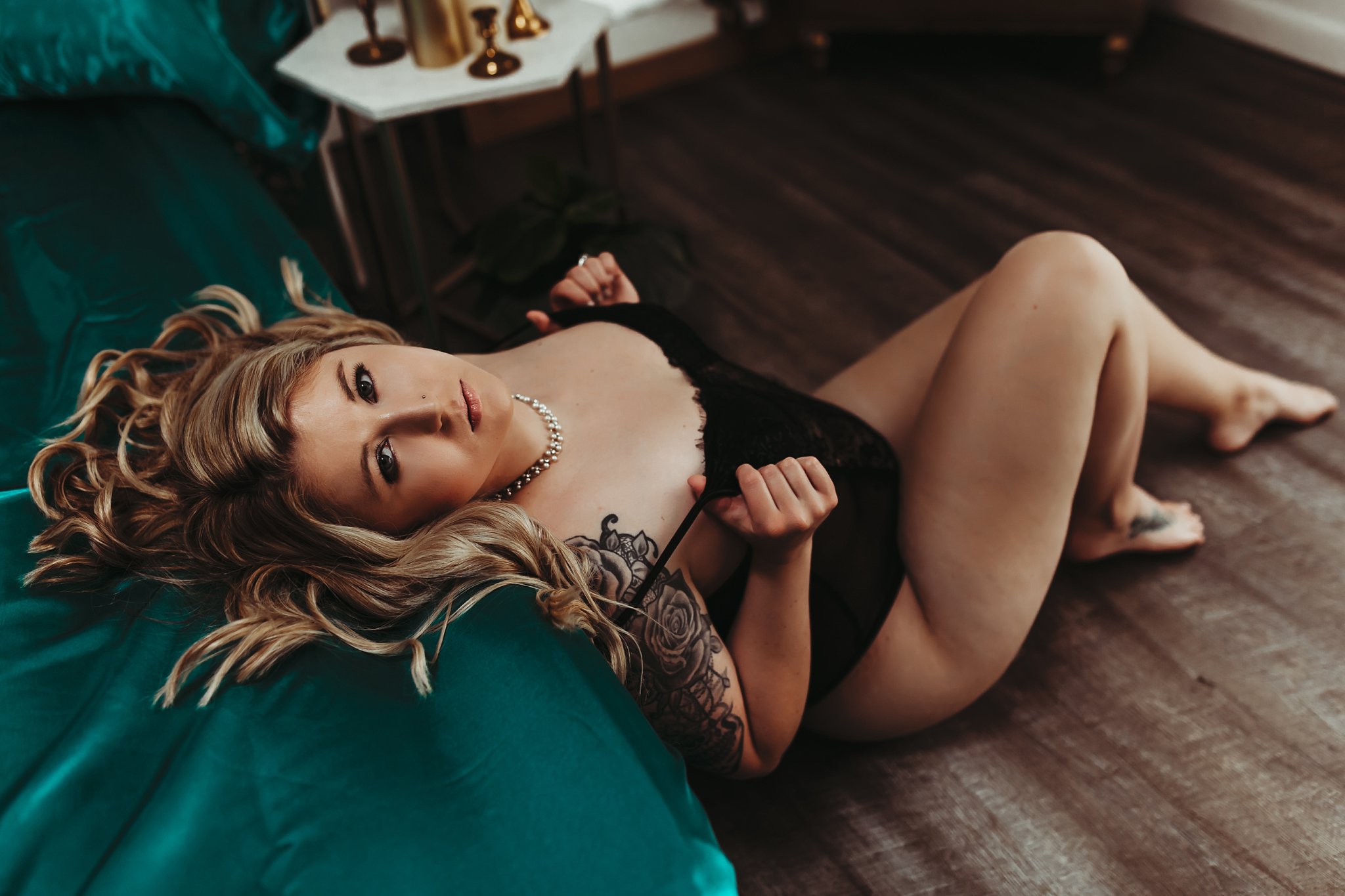 Has anyone ever told you that you would go through an experience in your life that would change you forever? I have. I went through it at a young age; I was bullied.

I was bullied every day, to the point that I was a hallow shell of my former self. Girls would go out of their to tell me how much they hated me, how they were going to beat me up, and even went as far as spreading harsh and hurtful rumors about me.

Some would say, “So what? Ignore them.” It went as far as having to transfer schools and even the new girls at the new school would do similar things. I remember going to the bathroom during lunch every day just to cry.

I had absolutely no one and felt the walls caving in. Their words and actions started to affect me, I began hating myself as much as those girls hated me, maybe even more.

I began self-harming to try to deal with the pain as a coping mechanism. I felt like there was nowhere to turn to and eventually I tried committing suicide.

When I was in the ER, I remembering seeing the sadness and grief on my parents faces. That was when I realized that I do have people who care and love me more than anything in this world.

It took many years of trying to rebuild my self-confidence back up and it was until recently that I began loving myself 100% for who I am. I use boudoir as a form of self-love and as a reminder to love myself for who I am.

I have flaws and will always have someone who is not in my corner rooting for me, but I can proudly pose for Tara’s boudoir shoots and hopefully give other women enough self-confidence to love themselves.

Even though I still deal with mental illness, I can finally look in the mirror and not hate the person who is staring back at me. If there is anyone who needs someone to talk to, someone to vent to, or even someone to cry to, I am here. I do not want anyone to think that suicide is the way out. It does get better and there is a light at the end of the tunnel! 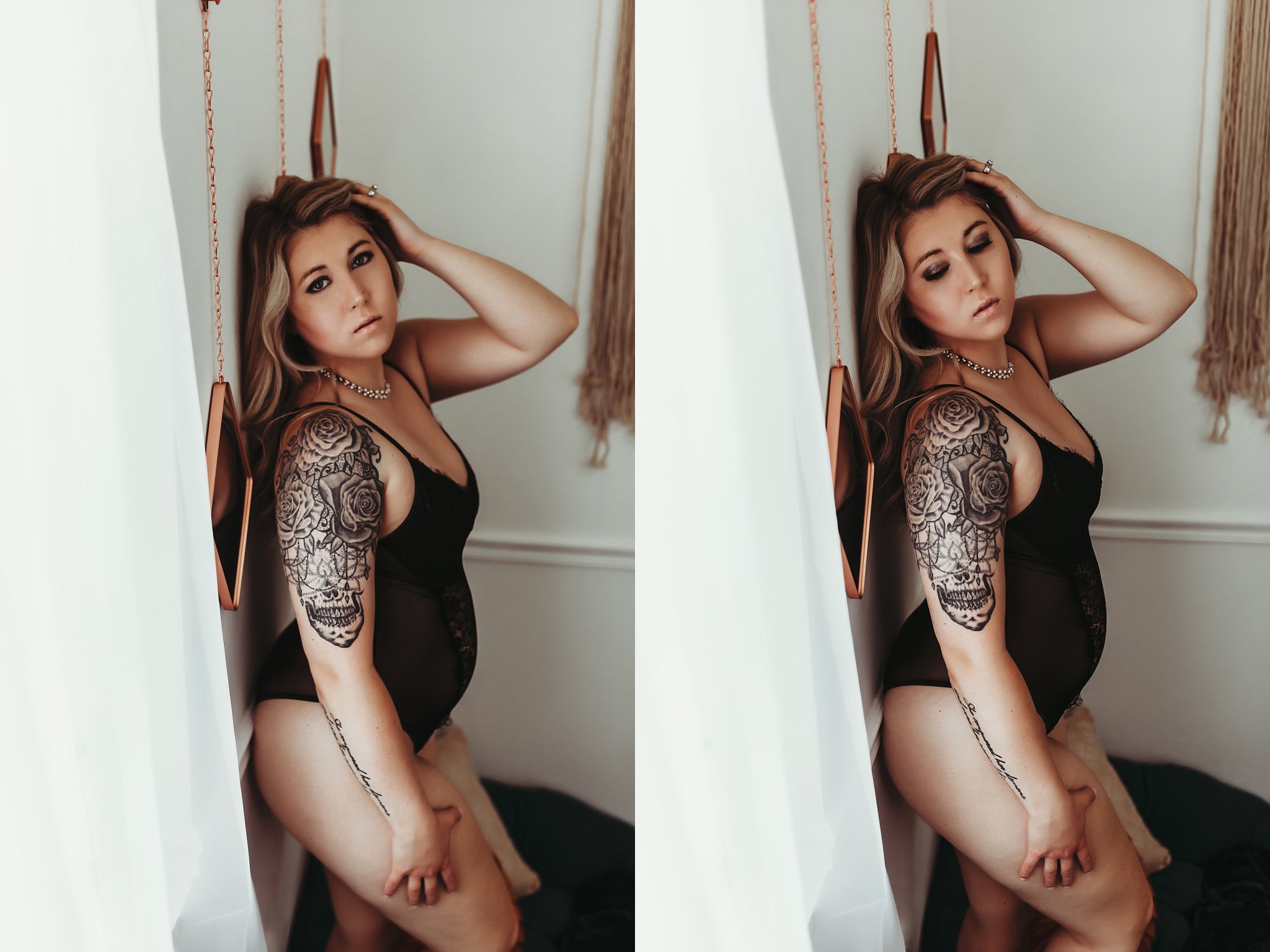 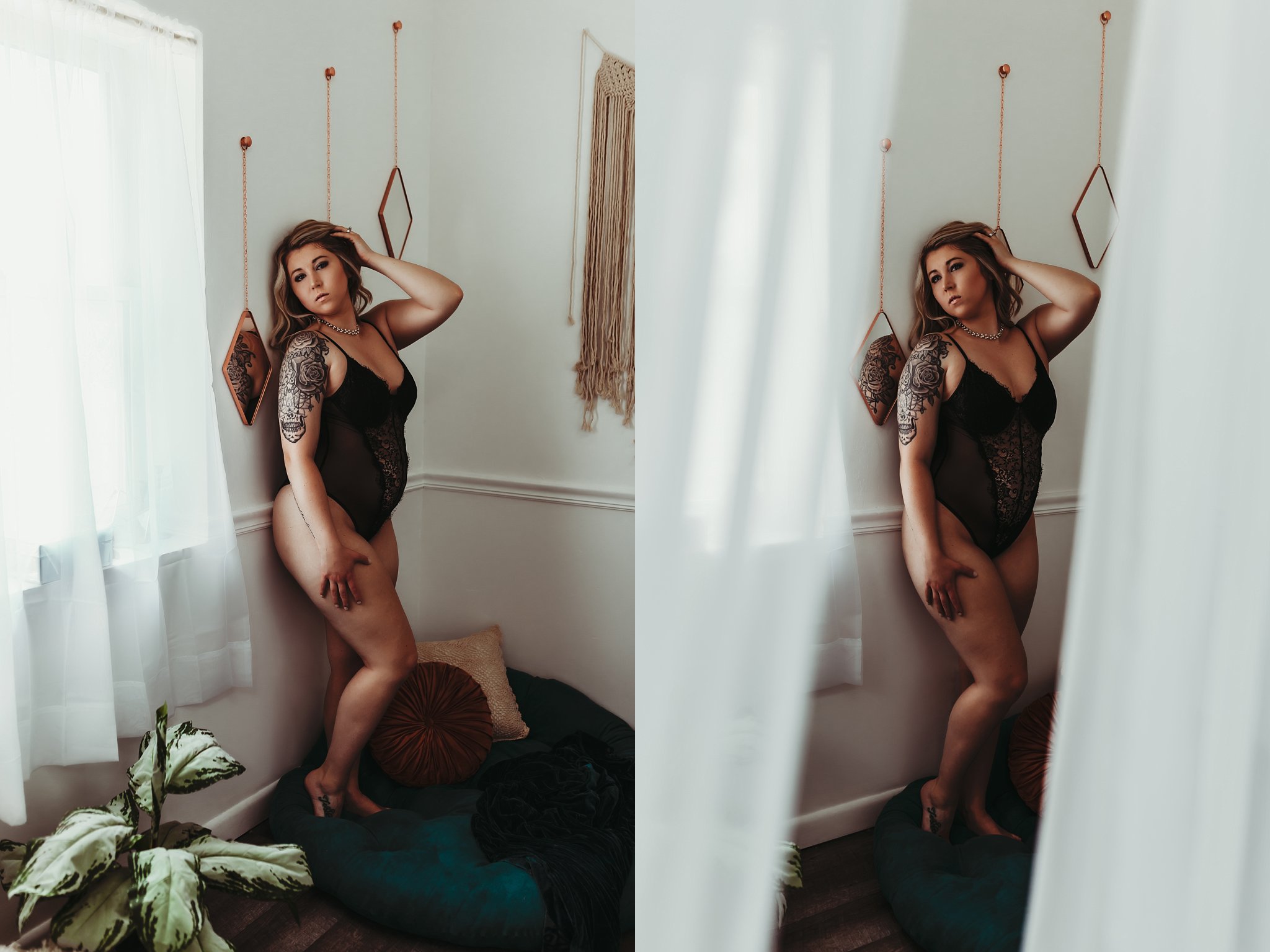 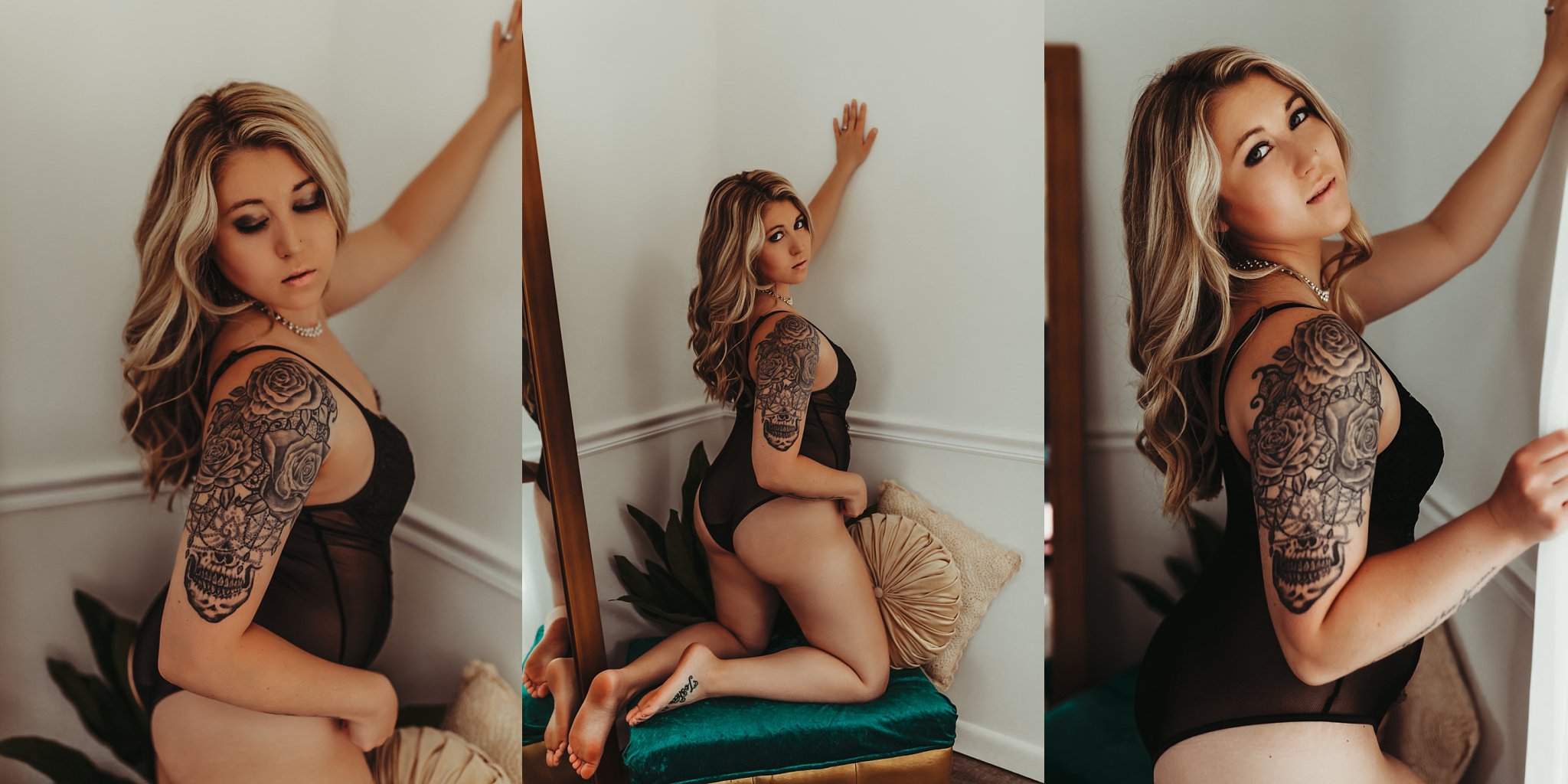 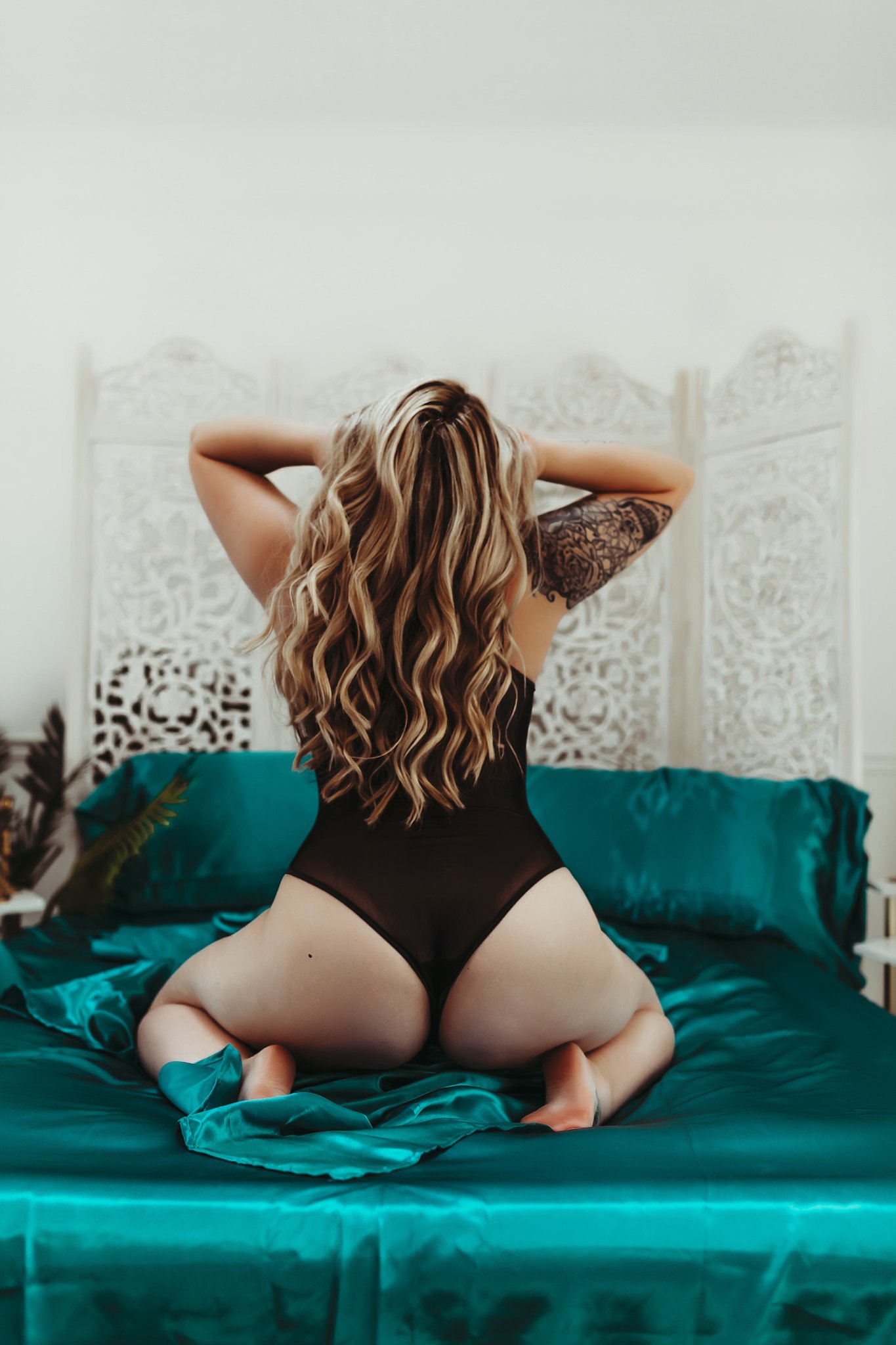 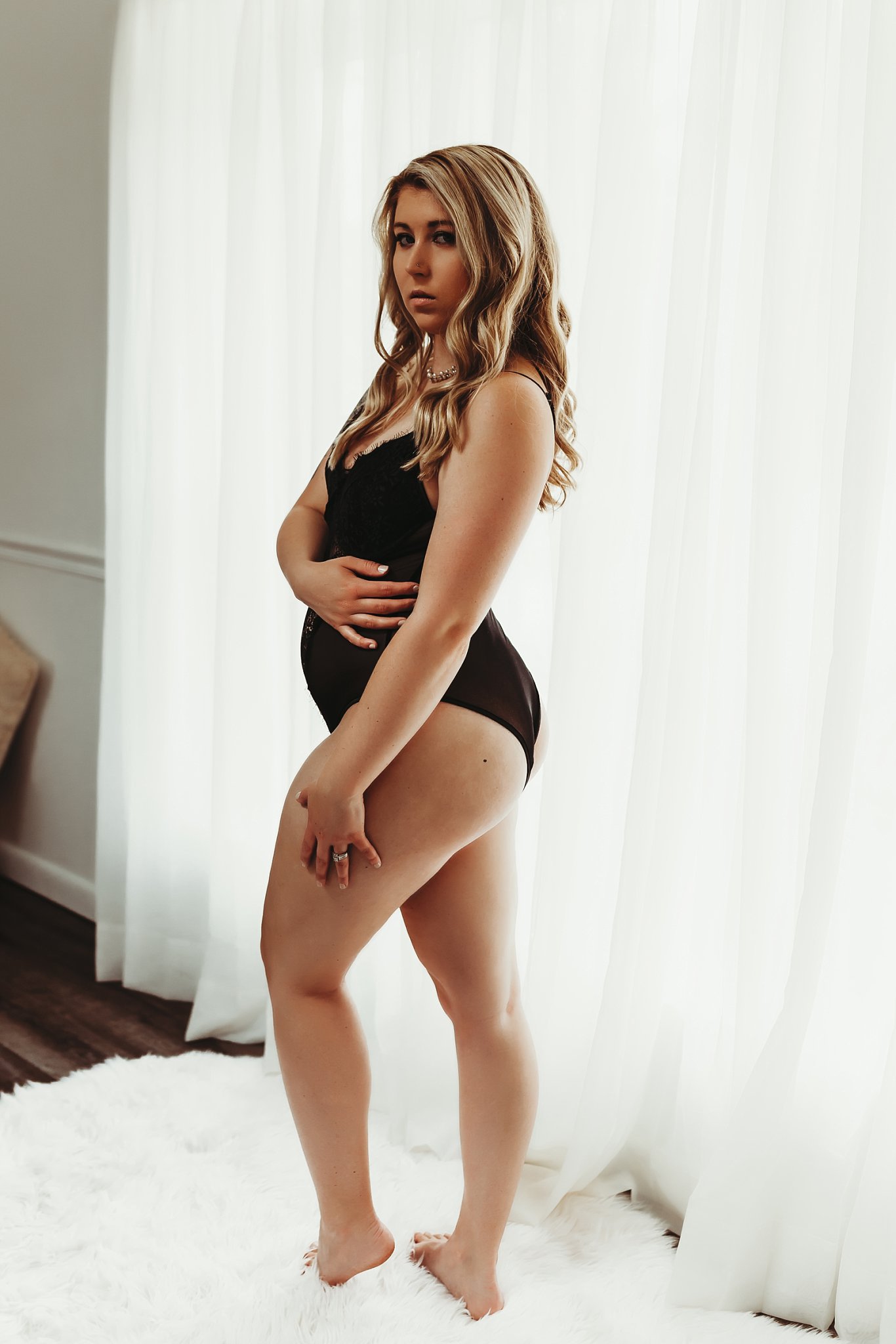